Jody Strand and Wendy Potts, 2018 USEF Equestrians of the Year

Congratulations to Arabian trainers Jody Strand and Wendy Potts, who were recognized for their competitive achievements as 2018 USEF Equestrians of the Year — Jody was awarded the Barbara Worth Oakford Trophy, and Wendy Potts received the Vaughan Smith Trophy.

“It was such an incredible honor to win the Barbara Worth Oakford Trophy award, which is given for outstanding achievement in non-reining western disciplines, among all breeds,” says Jody. “To have won this honor as an Arabian trainer, and being able to represent the Arabian breed, was really very special … an honor that I can’t even put into words. I want to thank my wife, staff, and clients for such a great year!”

“When I first received the email from USEF stating that I was receiving the Vaughn Smith award for Hunter Pleasure/Show Hack, I thought there was a mistake,” says Wendy. “I had received the award quite a few years earlier and didn’t think you could win it more than once. I called my friend at USEF and told her there must be a mistake, and she assured me that there was not!

“What an incredible honor! I am truly grateful to everyone at USEF who voted for me, as well as to my wonderful clients and my incredible group of show horses. 2018 was a year of difficult transitions and many rewards. To be recognized with this award will stand out as the highlight of my year!” 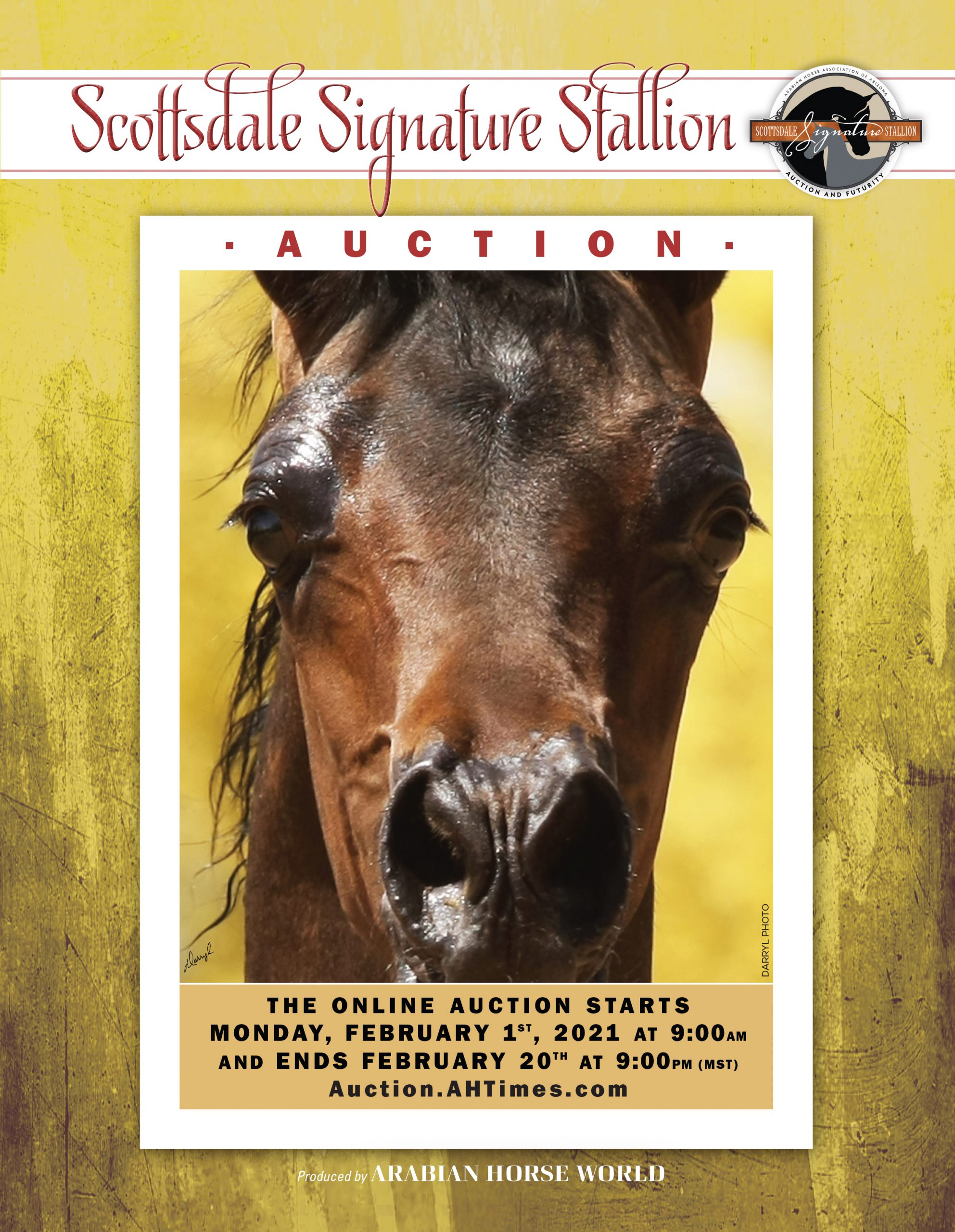 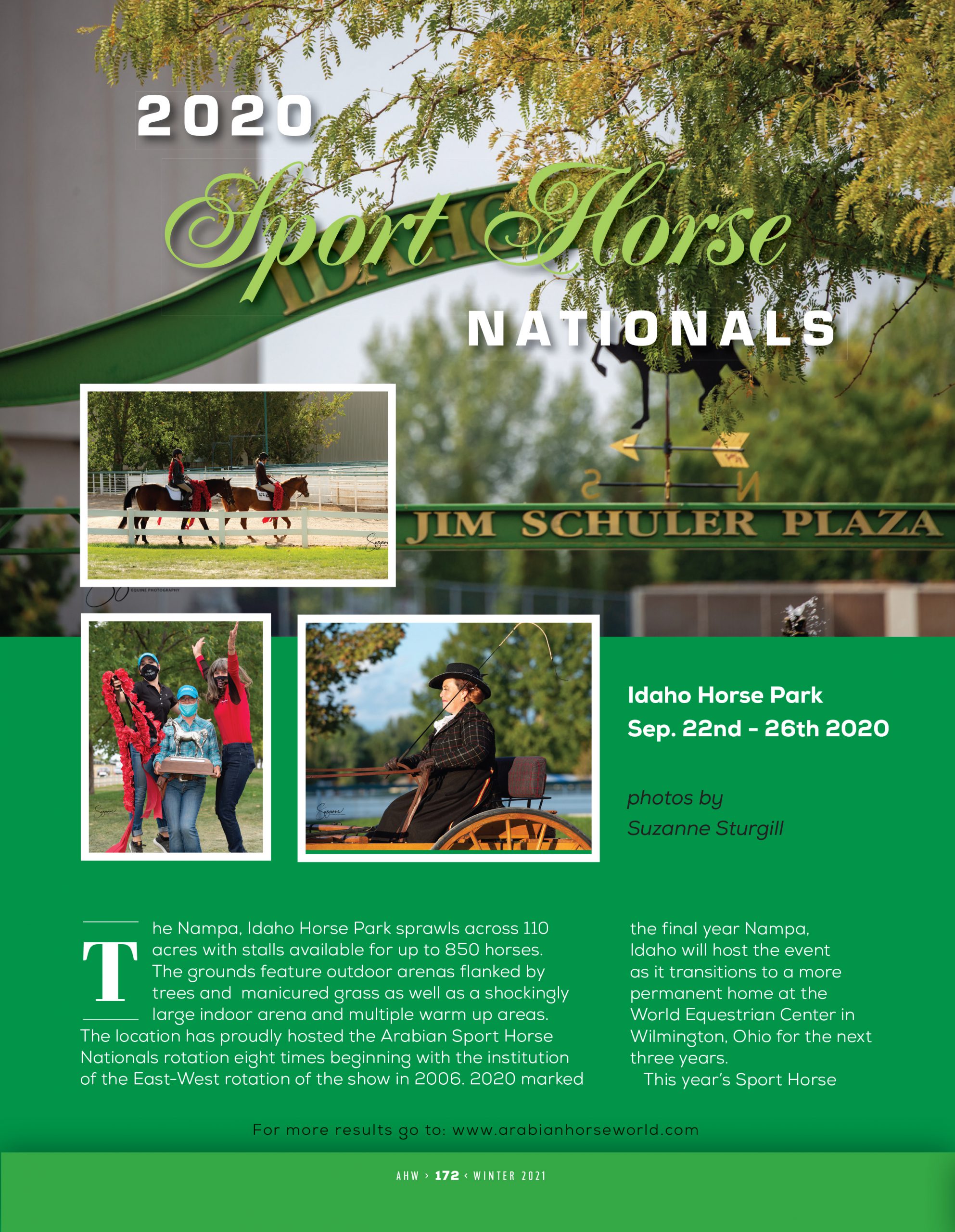 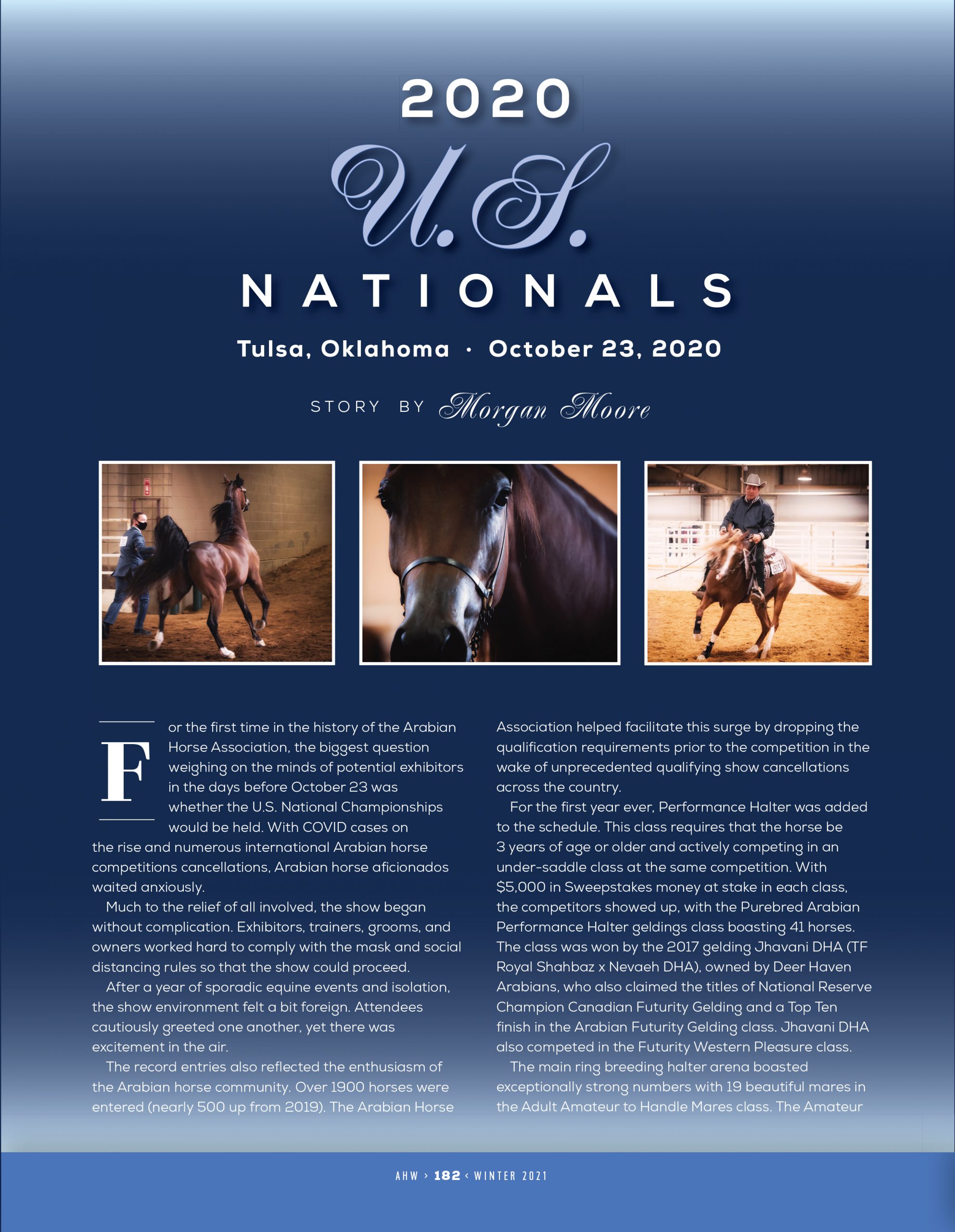 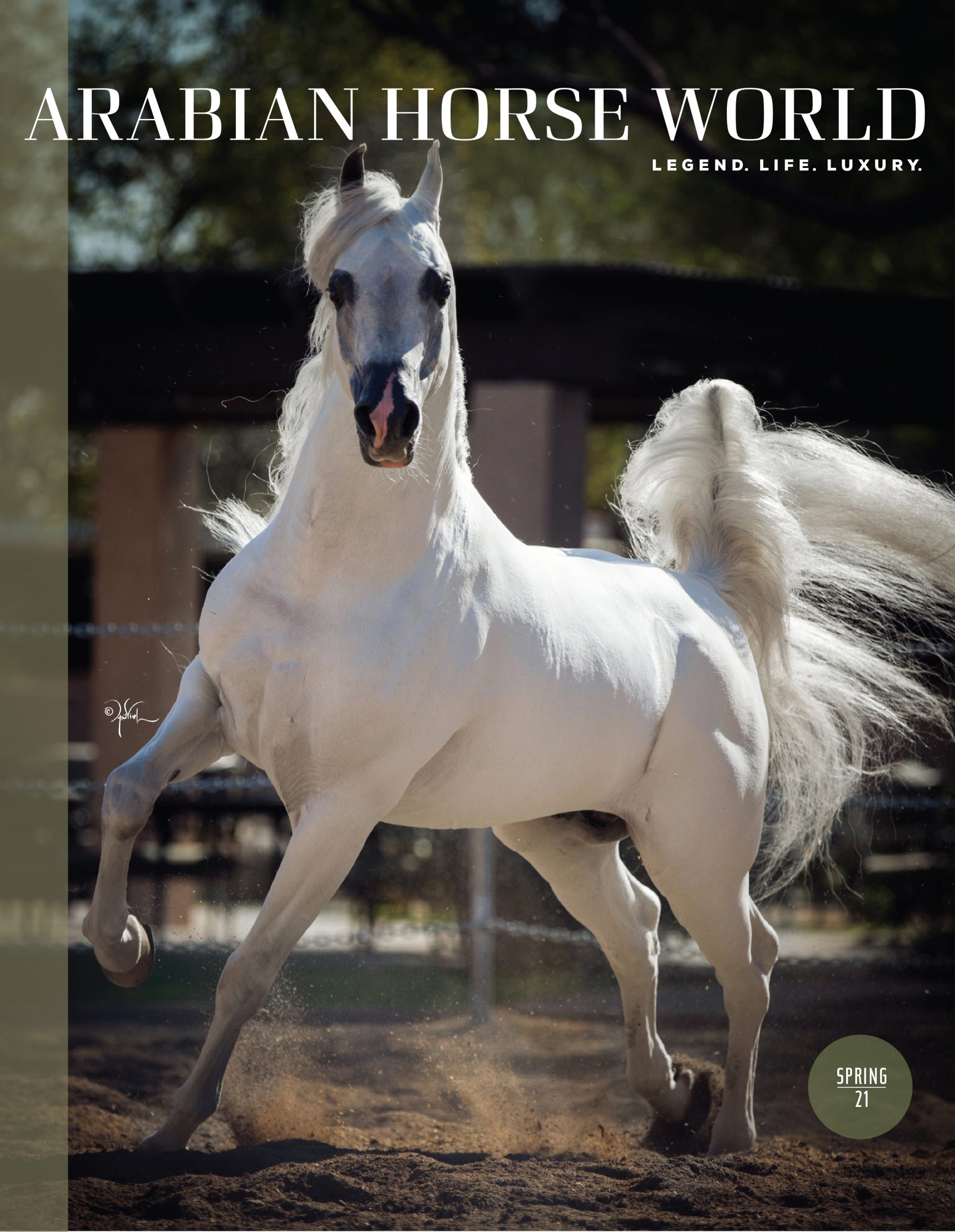 What in the World: Lois McCrea Reflects